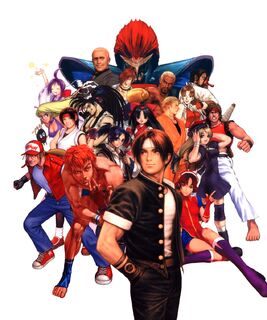 SNK, a Japanese video game hardware and software company, is most notable for creating the Neo-Geo arcade system, and several franchises of games including The King of Fighters, Metal Slug, Samurai Shodown and Fatal Fury. Check out the wiki…